Correction of Inventorship in Patents

A patent must identify the correct inventors.  A patent which names the wrong inventors can be invalidated. 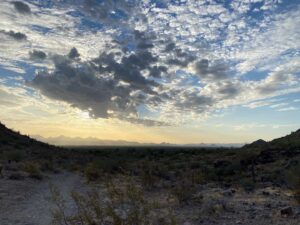 Sometimes, friends and spouses want to identify each other to be nice, but a person is only an inventor if they have contributed to material claimed in the patent.  Occasionally, mistakes are made in the identification of the inventorship and they have to be corrected.

Inventorship can be corrected if the mistake occurred in the original oath or declarations, or if the inventorship was not updated as the examination was processed and the claimed subject matter changed.

Although there is no requirement that an inventorship  mistake be corrected diligently after it is discovered, there are timing requirements.  This means that corrections that are made after a notice of allowance has been mailed will not necessarily be approved; though rarely will an Examiner deny the correction.

The main requirement in fixing this mistake is ensuring that it did not happen on purpose, that there was no “deceptive intent.”  The patent rules state that if the inventorship is mistakenly submitted an executed oath or declaration in a nonprovisional application, and the mistake arose without any deceptive intent on the part of the person named as an inventor in error or on the part of the person who through error was not named as an inventor, then the inventorship may be corrected to name only the actual inventor or inventors.

Amendment of the inventorship requires: